3938/5000 The City Council of Rafal asks the Generalitat for the delegation of powers to the Generalitat to carry out works for almost 1.9 million euros in the CEIP Trinitario Seva 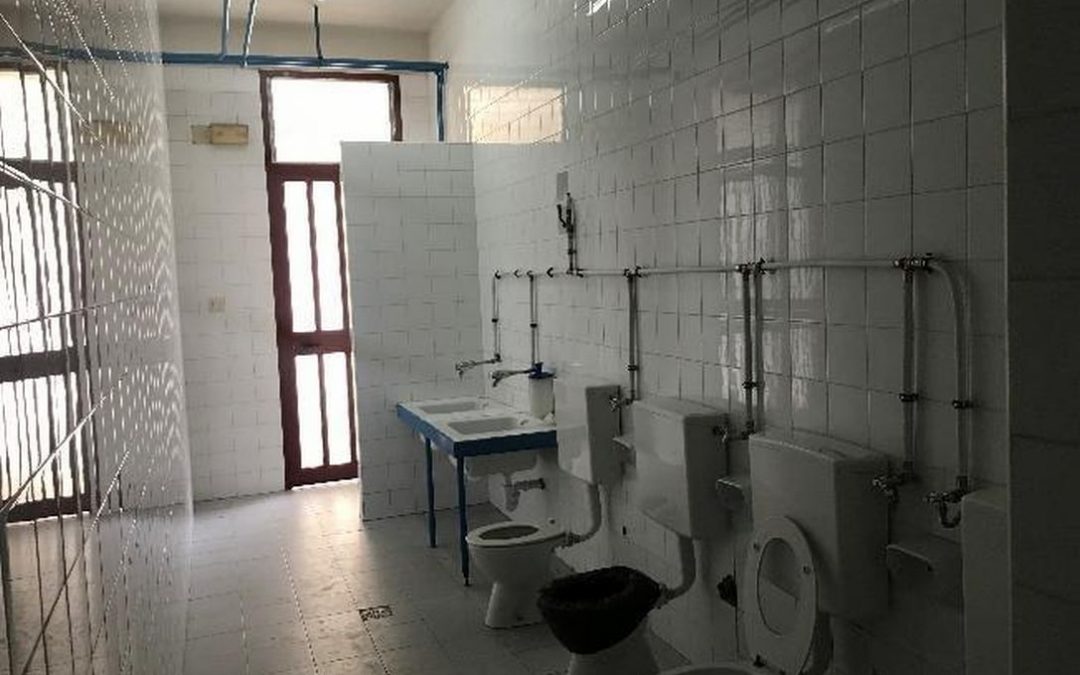 The City Council of Rafal continues with the necessary procedures to make the Plan effective Edificant in the municipality. The Plenary approved a few days ago the technical memory for the works of
adaptation and reform of the Trinitario Seva CEIP as well as the request for the delegation of powers of the Generalitat in favor of the City Council for its execution, or what is the same, the second
phase of a plan to which Rafal joined last December. The works described represent a investment of 1,872,373.30 euros, “amount that the Generalitat must assume through the plan
of the Ministry of Education while the City Council, with the aim of streamlining the process, he has to carry out the project, the hiring and the certification of the work “, explained the mayor
of Rafal, Manuel Pineda.

Based on the technical report, the CEIP Trinitario Seva, the only center for early childhood and primary education of Rafal, requires improvements in virtually all its facilities. The school is located in
different buildings, one on Félix Rodríguez de la Fuente street, the oldest one where the second and third cycle of Primary as well as housing other classes and an annex building with four
classrooms, and the second next to the institute on Avenida Rafael Alberti, where the children teach of the first cycle of Primary and where also are the areas of direction and secretariat. The
planned action raises improve energy efficiency with replacement of carpentry and glass; installation of external insulation, practically non-existent; heating improvements that do not
it reaches the furthest areas and, for lack of isolation, loses its effect in part; substitution and improvement of plumbing in both centers; improvements to the toilets since they are only adapted
those of the oldest building, a work that was executed in 2010; replacement of ceilings in classrooms for reduce the reverberation; electrical installation reform; of the interior carpentry; improvements in cover for insulation and ventilation.

That in the interior, because in the outer part also different performances are contemplated. The most outstanding in this case would be those aimed at providing accessibility to school buildings,
since the newer has an elevator but the old one does not, and includes the widening of the sidewalks of the street to facilitate the itineraries adapted both outside and inside the school. The
renovation of the outer fencing is also indicated as necessary in the old school, since the fence is bent at numerous points, as well as the replacement of fiber cement roofing
the locker rooms and the covered patio area of ​​the most modern building, a material that is prohibited. The sports courts are included to eliminate the cracks that it presents, “a whole
series of works that will allow adapting facilities that over time and use have partly obsolete, “said Pineda.

The budget that has been submitted amounts, in the part of the work, to 1,762,542.14 euros and It includes another 109,831.16 euros for technical assistance, which means a total amount of
1,872,373.30 euros that Rafal has requested to be included in the Edificant Plan “to be able to have a school as our children deserve, “said the mayor. For him mayor of Rafal, the power to implement the Edificant Plan in the municipality “is important, because We will be from the City Council who will start the work with the objective of that the sooner it can be finished and that our school, of which we are very proud all rafaleños and rafaleñas, have facilities of the size of the quality of education that is taught in him “.