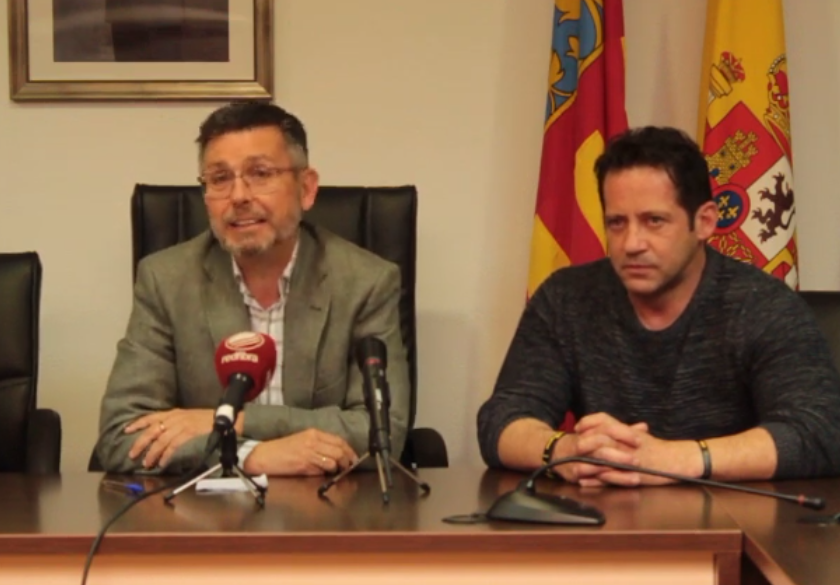 The competition has national character and the classified ones will be able to compete at another level once this test that is expected to be a success is passed.

The locality of Rafal will host next Saturday 13 and Sunday 14 of April in the municipal auditorium the championship of bodybuilding and fitness Bigman Classic Regional. An event considered one of the most important amateur dates in the bodybuilding calendar, due to its high content in competition and quality. The event brings together national athletes of the highest level in its category, being this qualifier for Big Man Weekend to be held in the next two weeks in the city of Benidorm, being the only professional competition in national territory, both official IFBB Professional League and Official Mr. Olympia Qualifier.

Beltrán also said that “the quality of the championship I’m sure will be of a high level and there may be around 100 registered competitors nationwide.” The event will begin at 10.00 in the morning and the final in the afternoon. In addition there will be some activities outside the venue, in the Plaza de España, and the exhibitions will be reserved for the final part.

From the City Council and the organizers of this event encourage all bodybuilding lovers to attend this event that will not leave anyone indifferent.

All the information of the championship can be consulted on the web: https://bigmanweekend.com