“Macaroni with Tomato”, by Javier Alba, stands with the award for Best National Short Film by Rafal in Corto 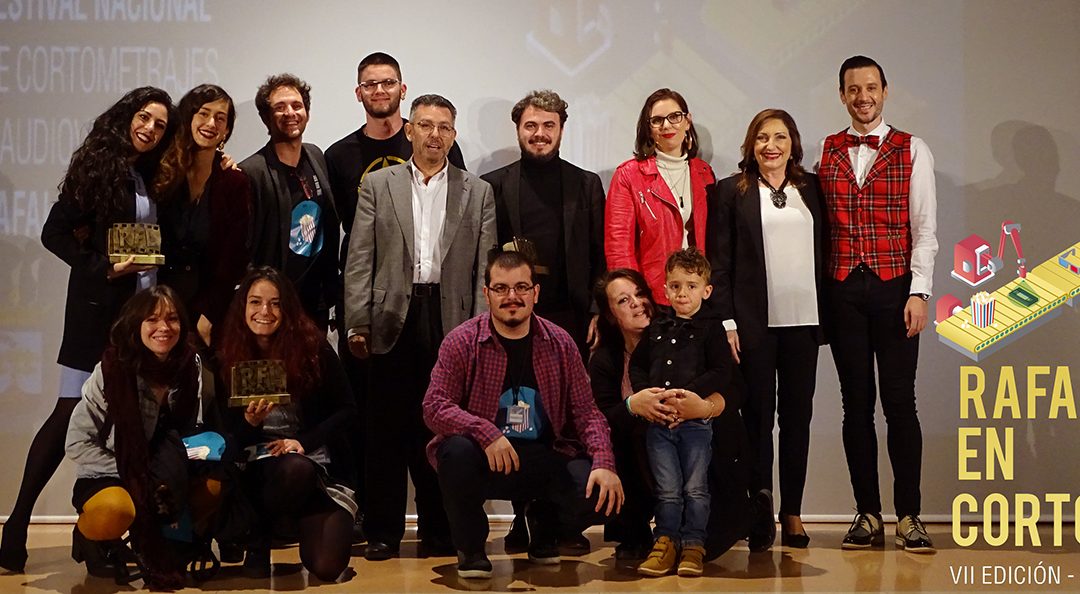 This weekend Rafal has become the movie capital of the Vega Baja. The seventh edition of Rafal en Corto has brought together in the municipality numerous professionals and fans of the seventh art who have been able to enjoy each of the 17 works selected by the jury, the finalists among whom the different prizes of this festival have been awarded national that is already a classic in the Spanish film scene. The projections of the short films, of different themes and approaches, as well as audiovisual and animation effects of great quality, have taken place in the Municipal Auditorium of Rafal in an appointment sponsored by the Department of Culture and that takes force with the passage of time .

After the screening of the finalist shorts, the verdict of the jury was announced during the closing gala of the event. “Macaroni with Tomato”, by Javier Alba, won the Best National Short Award. A work full of values ​​in which, through the character of Felipe, a seven-year-old boy, it becomes clear the difficulties that a family with significant economic needs is going through, as well as the character’s vision when he discovers this family situation.

In the Provincial category, the short film “Ajoaceite”, by Inés Muñoz, won the award, while in the category of Best Short Film for “Invisible”, by Paola Tejera, it was the award-winning film. After the viewing of all the finalist pieces, the public cast their vote to award the film “Julia y Manuel”, by Iñaki Sánchez Arrieta. All the winners showed their joy to get their prizes in the different categories of the contest.

The mayor of Culture, Yolanda Leal, showed his satisfaction for the great results of the event, as well as for the large influx of spectators registered in each of the days of the festival. “The number of works presented to the call and the large number of people we have registered during the two days confirm that this festival has a lot of fuse, and that it is a very important event within the field of cinema.” The councilor pointed out that “in addition to the quality of image, the works can also see large arguments that in turn show a lot of values ​​and useful lessons for all.” At the end of the gala, Leal took the opportunity to congratulate all the winners and thanked all collaborators, as well as the organization of the event for the work they do so that the appointment does not lack detail and year after year follow being a success.