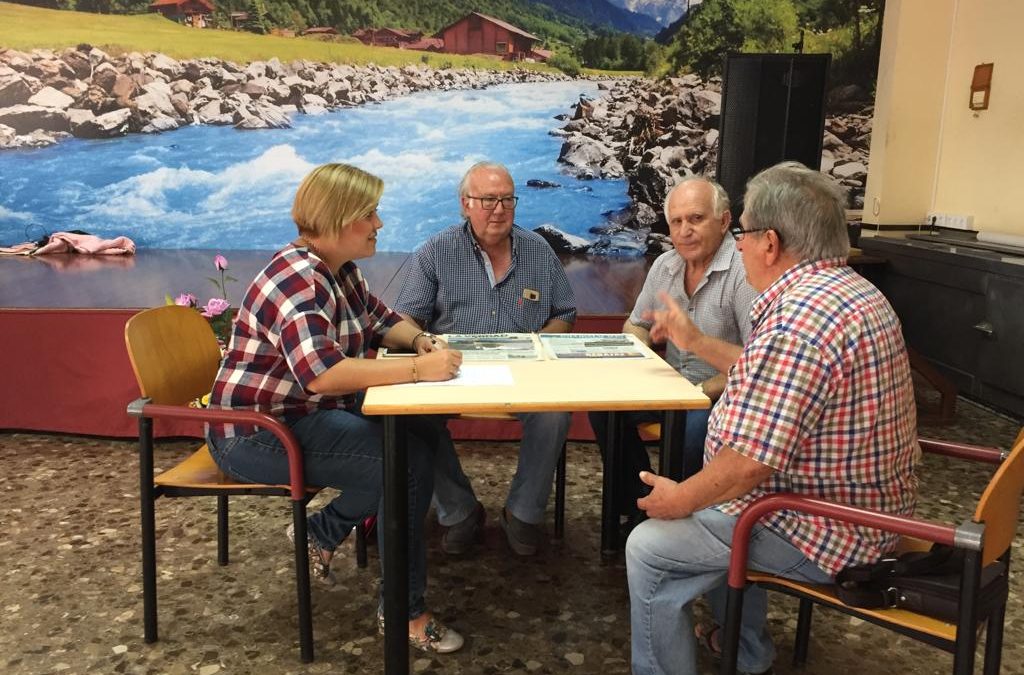 Rafal talks about the present and future of pensions with the elderly tomorrow, a topic that is currently topical and that has generated a lot of debates in recent months. It will be through a talk, which will take place tomorrow, Tuesday 18 September at 7:00 p.m. in the Association of the Third Age of Rafal, a meeting attended by the mayor of Social Welfare and Senior Citizens, Noemí Cutillas, the president of the 3rd Age, Isidro Gamarra and the District Secretary of Aexju, Miguel Martínez; as well as a tax advisor who will solve all the doubts that the present possess about their pensions or administrative processes around this process. The most important issues that will be addressed in the informative meeting will be the shielding of pensions, the rise in the CPI, the future of the amounts corresponding to these rewards and other issues of interest that are raised by the participants.

The mayor of Social Welfare and Senior Citizens, Noemí Cutillas explained that “this meeting, proposed by the association of the Third Age has been supported by the City from the start because it seems very important that pensioners have all the information in reference to this topic. ” He adds that “from Aexju they have been fighting for more than seven years so that pensioners have guarantees and have traveled the whole region to show the most important needs in this matter”. In addition, it states that “the tax advisor, who participates for free, will answer all the doubts and will try to solve those problems that the pensioners raise”. The mayor thanked both Rafal’s Senior Citizens and Aexju for their involvement in holding this meeting and invited all seniors to attend the meeting as “in addition to recreational activities, the information is also very important and help to develop other capacities, as well as to be aware of changes or processes that may affect them in the future. ”

After this meeting, held in Rafal, Aexju will make others during the week in Elche and Callosa de Segura to continue this informative process on pensions.