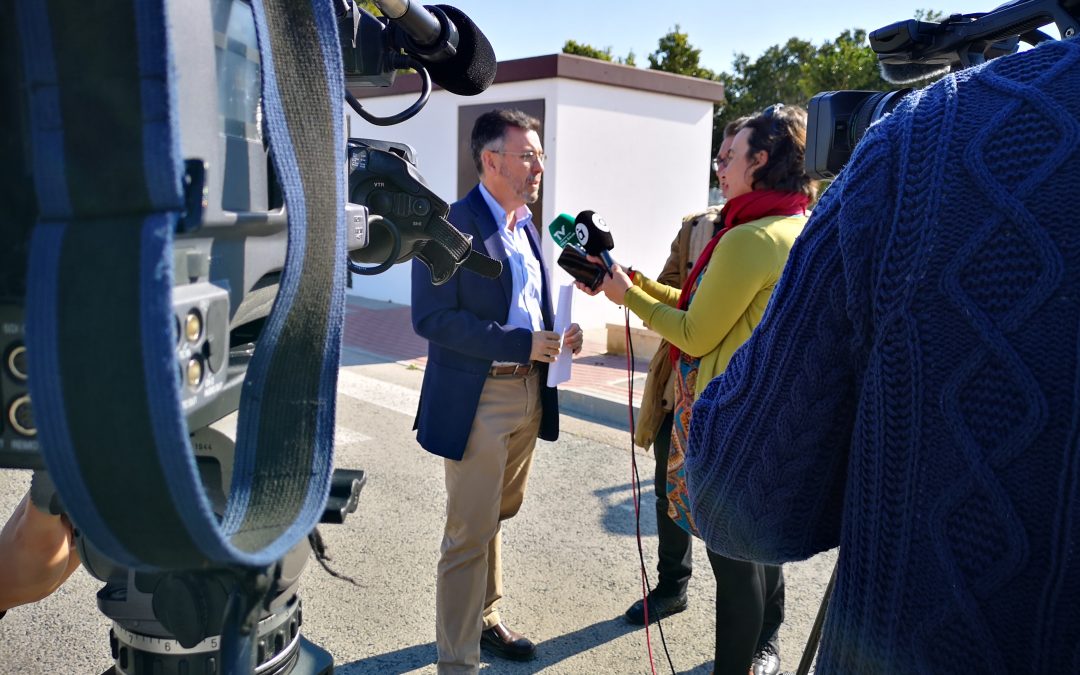 The City Council of Rafal has solved the problem with the Iberdrola company that affects the regularization of the electrification of the South Sector and the Industrial Estate. The Consistory has agreed to negotiate a payment plan to cover the invoice issued by the company for 45,000 euros, which has been carried out since 2008, with the aim of enabling the installation of companies in the industrial zone. The mayor, Manuel Pineda, explained that “it is a very high amount and although the accounts of the City Council are sound, it can not be dealt with if it is not through a financing operation; that is why we are waiting for the approval of the financial controller to close the procedures and be able to make the payment “.

The situation began in 2008, at which time the work was received without having completed the electrification. At this time the development company should have made the necessary arrangements to provide the necessary electrical power to the entire area and that this sector could be launched. This company and the Consistory made an agreement to guarantee the completion of the line and electrification. After the request by the technician of the bulletins of the tables of the sector, these never arrived and the electrical managements of the area remained without concluding.

In 2017, the City Council received a request from Iberdrola demanding the payment of the power consumed in the area, a fact that even led to the cutting off of supply by the company. At this time, the electricity company and the City Council began a cross-referencing of complaints that finally led the Consistory to make the payment of the bill little by little and thus be able to register the different tables with their respective bulletins. In total € 45,000 has already been paid although another invoice issued by the company of € 120,000 was pending, which after claiming claimed 63,000 euros.

Last week, the City Council and Iberdrola reached an agreement, so the company has renounced the lawsuit that it had with the Consistory. In this way and after the agreement between the parties, the City will have to pay 45,000 euros that are added to those previously paid, so the total amount of regularization of the power line in the area will cost a total of 90,000 euros.

As indicated by the first mayor, Manuel Pineda, “when the financing operation is closed the second step will be taken, which is to address the work that remains to give the necessary power to the South Sector and the polygon and thus fulfill the promise I did in 2011, bring companies to our industrial area and give work to the residents of Rafal. “