Rafal hires three young people thanks to the EMCUJU program, co-financed by the European Social Fund 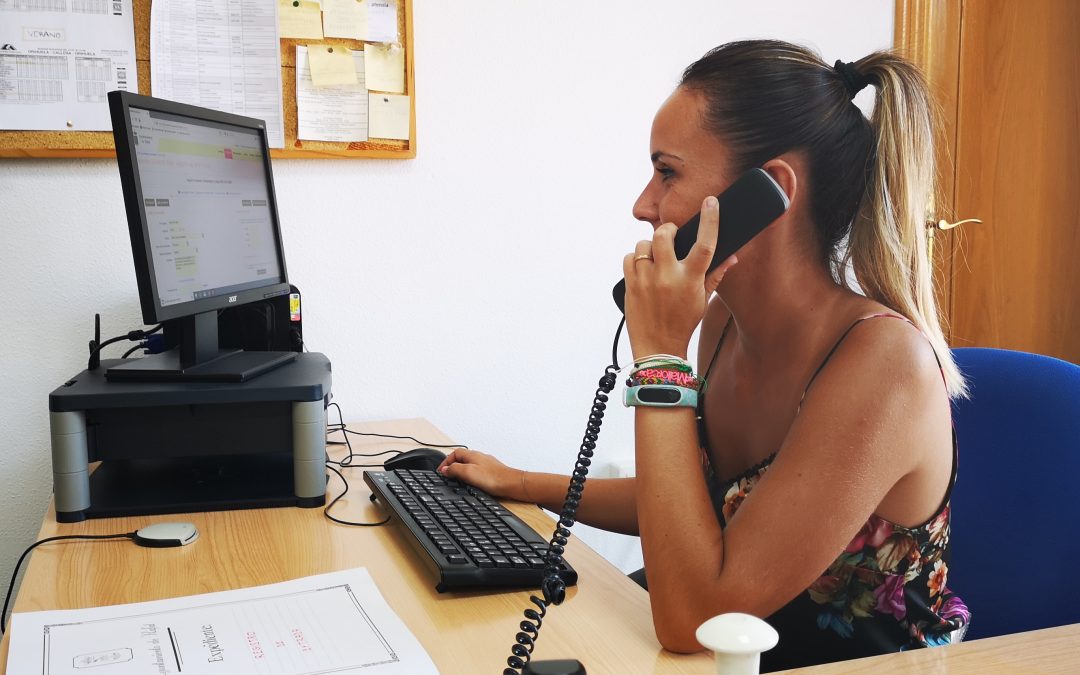 The mayor of Employment, Noemí Cutillas, indicates that “this help reinforces areas of work and gives the opportunity to employees to start in the world of work”

The municipality of Rafal has increased its workforce by three employees thanks to the employment promotion program for the hiring of qualified young people EMCUJU, co-financed by the European Social Fund. This initiative, framed within the National Juvenile Guarantee System, has the objective of encouraging the hiring of young people within the scope of local entities.

The Consistory will count until August 2019 with an architect, a sound technician and an administrative, after receiving a grant of 53,571 euros. The young beneficiaries have occupied their positions in which they will perform various functions during the twelve months of the contract. The assigned tasks allow the city council to reinforce some work areas and deal with a greater number of projects.

The mayor of Employment, Noemí Cutillas, stressed that “this incorporation not only reinforces the execution of tasks in some areas of the consistory, but gives the opportunity to our young people to start in the workplace.” In this sense Cutillas has explained that “the three contracted have been very excited about the incorporation and have already their assigned tasks.”

As for the work that young people are going to do, they are to reinforce, for example, the urban planning department with an architect, a sound technician who will carry out transversal functions so that the municipal offices have electronic devices and an administrative , which will help streamline procedures at the City Council. The mayor of Employment has said that “the work they develop will go at all times associated with their qualifications with the aim of putting their knowledge into practice” and, in addition, “from the city council we will continue working to maximize the opportunities of our young people so that they can be trained within the municipality “.

From the City Council of Rafal “we will continue to request all the subsidies that are within our reach in terms of employment as we have done throughout this exercise and thus be able to record a decline in unemployment as we have been scoring in recent months,” Punctuated Cutillas.