Rafal reduces the average period of payment to suppliers up to 9 days and 300,000 euros the pending invoices 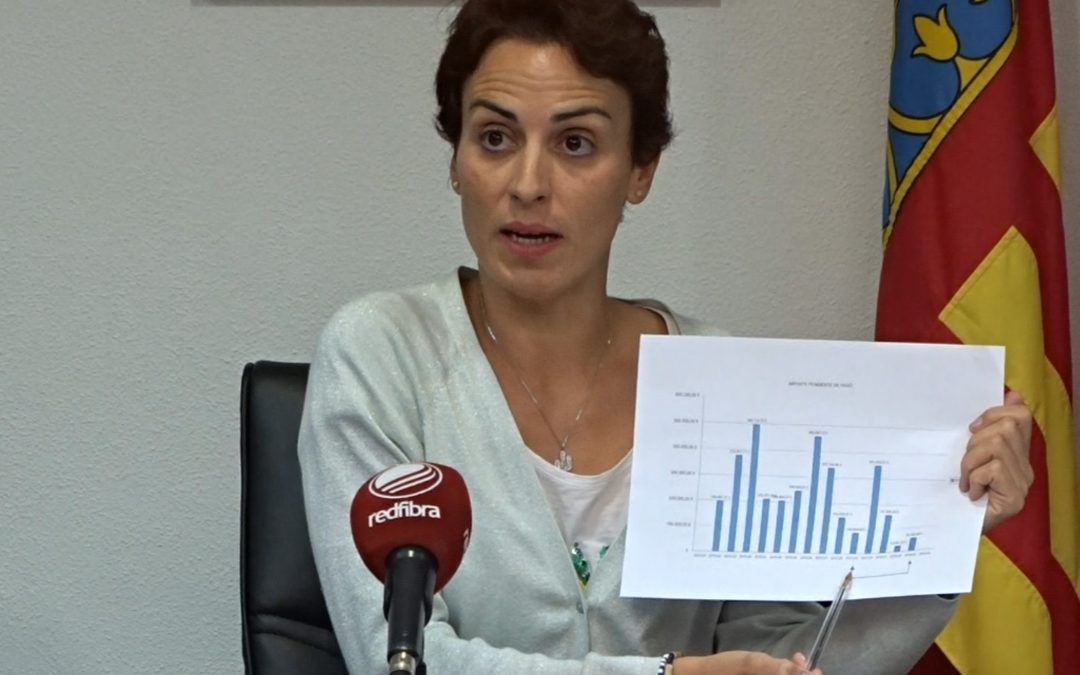 The Municipality of Rafal has considerably improved its financial health and its evolution has been positive. The average period of payment to suppliers has been reduced to 8.72 days in four years and the amount pending payment of the invoices in 300,000 euros. In fiscal year 2018, 198,709.20 euros remained pending. These data show the economic solvency of the Consistory and the positive evolution that has registered from 2015 to the present since “we have been making a great effort for three and a half years to meet the requirements of budgetary stability and financial sustainability established”, explained the mayor of the Treasury, Silvia Pastor.

Likewise, Pastor has also highlighted the evolution of outstanding transactions over the past five years. It deals with all the invoices that could not be approved in the year in question and pass to be approved in the following exercise. In 2014, these operations amounted to 225,799.06 euros and in 2018 the year ended with 58,935.83 euros. “In this way we have worked intensively to get Rafal to have sound accounts and to transfer a serious image with our suppliers,” said Pastor, adding that “our goal is to continue in this line and continuously reduce these figures. as we have been doing, to maintain a healthy local economy. ”

The finance mayor also said that “we are in the process of presenting the budgets for 2019 that we hope will be a reality soon, as we have been doing in recent years.” In this sense Pastor has detailed that the economy of the City of Rafal is healthy and that it is also thanks to the technical and human work carried out by the staff of the City Council as well as councilors “to get as many subsidies and grants as possible and carry out improvements in services and investments in works “.