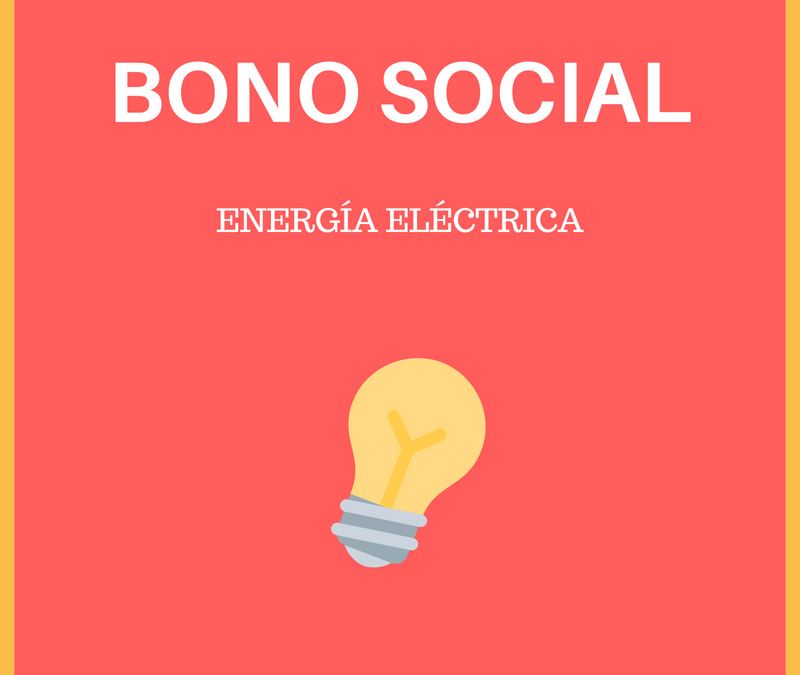 On October 7 and October 9, 2017 Royal Decree 897/2017, of October 6, was published, which regulates the figure of the vulnerable consumer, the social bonus and other protection measures for domestic consumers of energy. Electricity and Order ETU / 943/2017, of October 6, which develops it, respectively.

These standards include the new requirements that must be fulfilled in order for the social bond to be applied. The so-called social bond is a mechanism that was launched on July 1, 2009 and was created by the Government to protect vulnerable consumers. , in accordance with article 45 of Law 24/2013, of December 26, of the Electricity Sector.