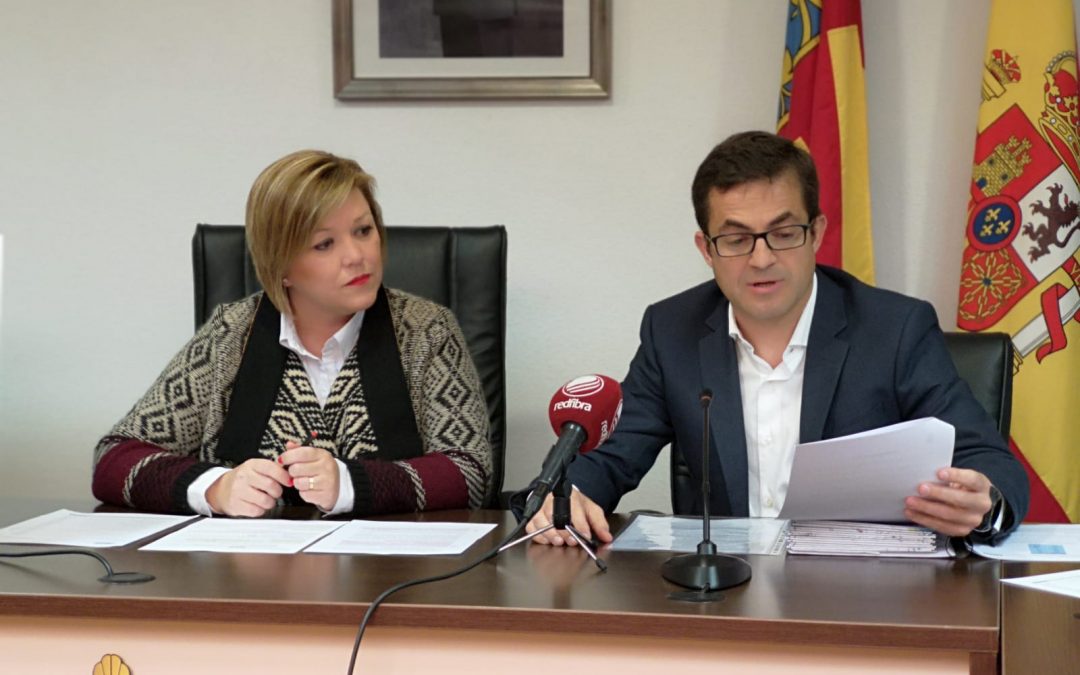 The City council of Rafal and Hidraqua have signed an agreement that will allow to solve the problems of sewerage of the municipality. Specifically, the most imminent actions will be carried out in Dr. Antonio Mazón Street, where inspections have detected the poor state of the networks with the presence of some breaks that could cause serious problems if no action is taken to short term. For this reason, it is going to carry out the replacement of the collector that runs along this street, in the section between the streets Federico García Lorca and Antonio Arques Hurtado.

The Sanitation Master Plan was requested a few months ago by the Municipality of Rafal to Hidraqua, the concessionaire of the potable water and sewerage service, in order to know the state of the sewerage network and define those actions that were necessary to carry out cape. Initially, three main areas of action were proposed: the renewal of the existing collectors in the consolidated urban area, the improvement of the wastewater pumping stations and the implementation of a rainwater network necessary for the collection and conduction of the rain waters.

The actions to be carried out in Dr. Antonio Mazón Street were among the most imminent needs of this document and therefore it is foreseen that these actions will begin in the first half of February. This has been indicated at a press conference by the mayor of Obras del Municipio, Noemí Cutillas and the manager of Hidraqua, Juanjo Alonso. Cutillas has highlighted “the importance of these actions that are going to be carried out annually as well as the great retribution that they will have for all the residents of Rafal”.

The agreement reached between the concessionaire and the City will allow that every year you can invest more than 16,000 euros in renovation of sewerage networks without increasing the service fees for this concept. In addition, this agreement has allowed the current concession contract to be extended five years, which will end in this way in January 2038.

The mayor of the municipality, Manuel Pineda, has indicated that “after negotiations with the company we have reached an agreement that undoubtedly benefits the municipality and consequently its neighbors.” He stressed that “we were aware that there are sewage actions that are urgent and this negotiation allows them to undertake them without economic repercussions for the municipality and with the greatest possible effectiveness at a temporary level.” He thanked the company for its willingness to dialogue and the agreement established by both parties.