The municipality appoints Rosario Ruiz Gómez Carrier of La Graná 2019, after the draw held among the residents registered 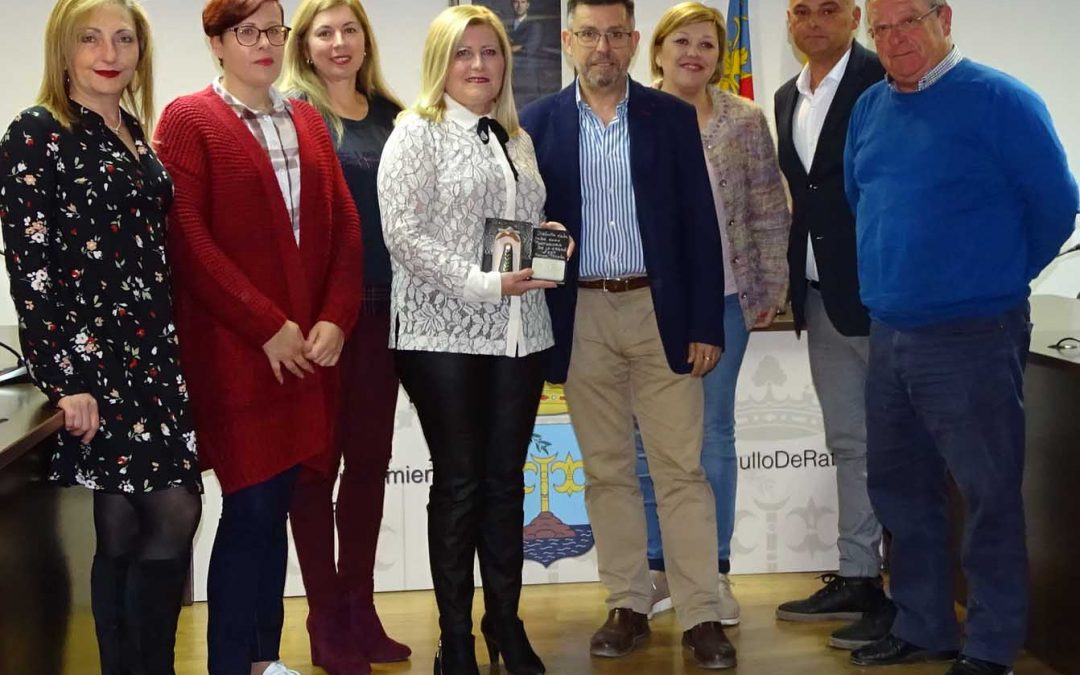 The town of Rafal already knows the person who will be Carrier of La Graná 2019. This is Mrs. Rosario Ruiz Gómez, born in Mudamiento; She is the daughter of José María and Rosario and the oldest of five children. Married to Trino Murcia Seva has two daughters, Julia and Diana. After locating in Rafal, he has lived in the municipality for more than 25 years, which makes him feel passionate about it. Linked to the town of Rafal for Holy Week, it belongs to the Brotherhood of St. John the Evangelist, and has been participating in this Catholic festival for about 25 years. The person in charge of carrying La Graná every year is chosen by chance, since it is the result of a raffle held among all the registered residents in the town. A curious raffle that dates back to the 90s, although since 2012 it is already official the figure of the Carrier that little by little has been gaining importance in the celebrations rafaleñas of Holy Week.

The Graná or Procession of the Encounter is the most emblematic act of the Holy Week in Raphael, it is celebrated on Resurrection Sunday. For more than half a century, for that act an arch was built from which hangs a cardboard grenade filled with hallelujahs (colored paper) and flower petals. At the exact moment of the encounter of the image of Jesus with the Virgin of the Rosary, the fruit opens; after a few seconds of silence, which coincides when the Virgin is placed under the arch; that is the moment in which the winner of the draw has the honor of opening La Graná. It is then when there is an explosion of shouts, joys and live together with alleluias of neighbors and visitors.

Rosario Gómez Carrier will have this year the honor of opening La Graná for the joy of the people of Raphael. The hall of plenary session of the City council welcomed in the night of yesterday the official appointment, a unique moment that became an explosion of emotion that initiates the countdown to live this great act of the municipality. The transfer of the staff will be on April 6 at the Municipal Auditorium, during the concert and proclamation of Holy Week 2019.