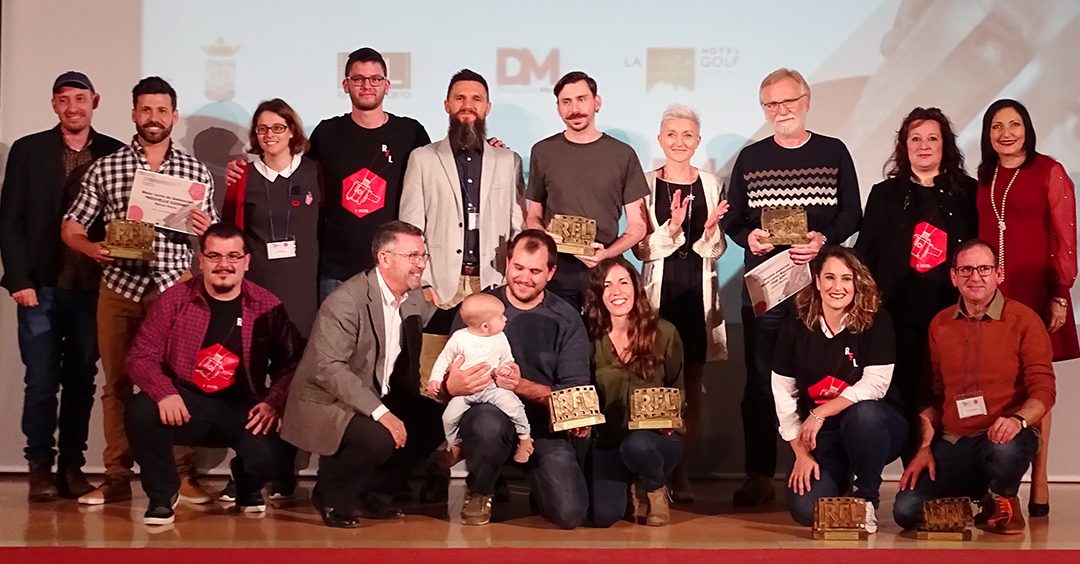 The seventh edition of the National Short Film and Audiovisual Festival ‘Rafal en corto’ already has lists its bases so that anyone over 18 years of Spanish can appear. He The festival will take place on November 9 and 10 and those interested have a deadline of 31 July to send your work. Each author may submit a maximum of two works, with a maximum duration of 20 minutes. Do not
may have been submitted to the contest in previous editions and must have been made during the years 2016, 2017 and 2018. The theme of the contest is free and the Animation, National and Provincial sections.

Authors, producers or distributors who want to participate in the festival can do so Several ways. On the one hand, they can register their shorts in the online platform ‘Http://festival.movibeta.com’, through links from different platforms such as Youtube, Vimeo, etc., and filling out a questionnaire that can be downloaded from the web ‘Www.rafalencorto.com’ and send it to  rafalencorto@gmail.com’. It is important that all papers are presented with the sections of the questionnaires duly completed since otherwise they will be disqualified.

As for the prizes, which will be delivered on November 10, will have an amount of 350 euros and trophy, both for the best national fiction short and for the national animation short and
the provincial. The winner of the special prize of the public will take a trophy. The Councilor for Culture, Yolanda Leal, explained that “with this the seven editions of the contest and we are satisfied with the work done, especially by the organizers who They involve year after year to carry out an event that has a national and international impact. international”. Regarding possible guests the mayor has said that “every year we have some special guest and this year we are already in it and we hope to announce it shortly “. From the councilors have wanted to encourage all audiovisual lovers to participate in this contest “and we hope that this year we will overcome the more than 300 short films that came to us in editions previous “. Those interested in the festival can consult the bases both in the Official Gazette of the Province of Alicante on February 28 or on the municipal website of rafal, ‘www.rafal.es’.