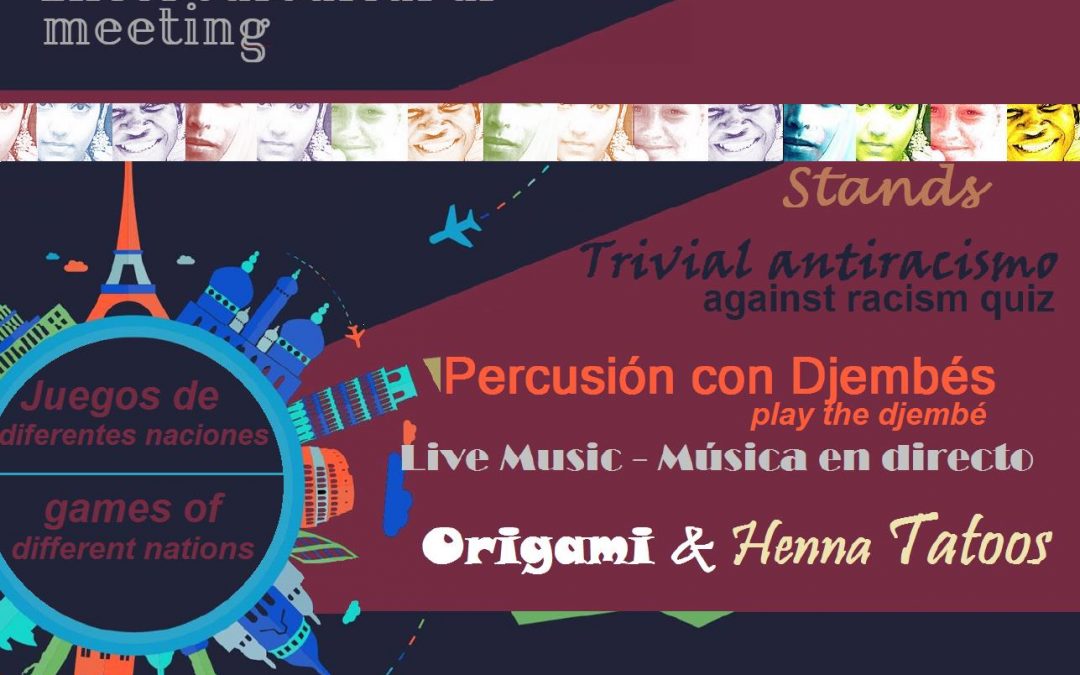 The Plaza de España in Rafal will host next Sunday, September 16, the second Intercultural Conference in which representative exhibitors from five continents will meet. On the day there will be mobile spaces of the Pangea Office, and the organizations Amnesty International, Crida against the Racisme Baix Segura and Vega Baja Acoge.

The Councilor for Social Welfare, Noemí Cutillas, explained that “this meeting aims to promote coexistence among the population and make visible the way of interacting and coexisting between the native and foreign population.” In this sense, the day will host music-artistic performances such as Djembés percussion, LCD Funk Collective live music, performances of world dances and tribal fusion.

In addition, games of the world will be carried out, origami, and inflatables will be installed for the youngest ones, so that parents can visit and inform themselves in the exhibitors. “We want this day to be of coexistence among all the neighbors, so there will be games and performances for all audiences,” said Cutillas.

The day has received a subsidy from the Diputación de Alicante, amounting to 2,475.65 euros. The objective of the program is to promote the integration and participation of foreign citizens together with the population. “We want to invite all the neighbors of both the municipality and the region to participate and come to these intercultural days because they will not leave anyone indifferent,” said Cutillas.