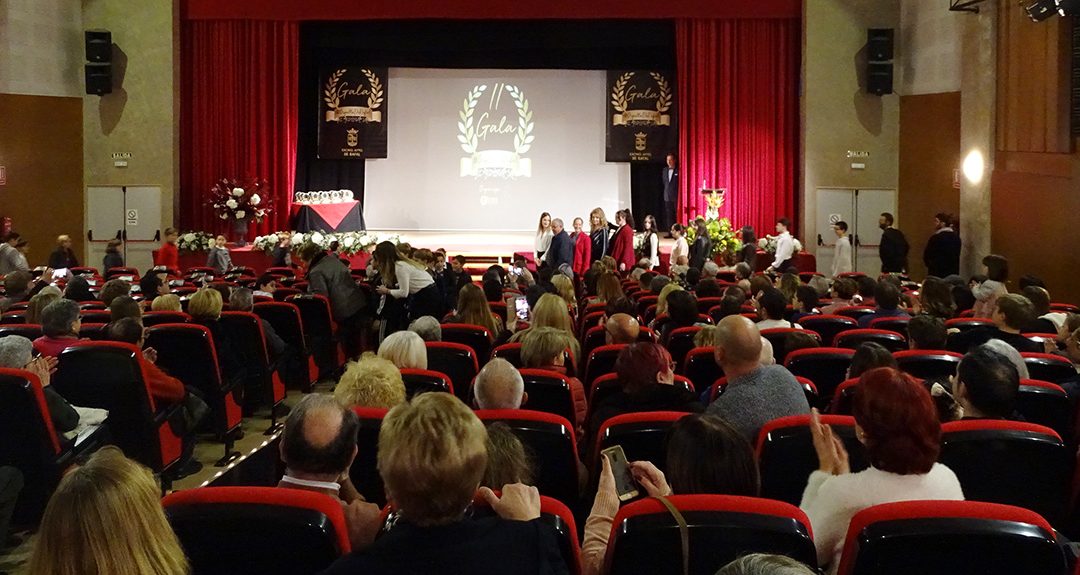 Last weekend the second edition of the ‘Pride of Rafal’ gala took place. A contest that aims to recognize the work of the most outstanding Rafaleños and Raphaelians of the last year and who have taken the name of the municipality beyond their borders. The Musical Art Municipal Auditorium was the place chosen to celebrate this emotional event that, after its premiere the previous year, has already established itself as an important event in the municipality’s calendar of events. This was stated by the mayor of Culture, Yolanda Leal, who was proud to have been able to carry out this second edition. He stressed that “also from the Consistory opened a process for the receipt of nominations to be the neighbors themselves who propose to the winners and thus participate in this event to the entire population.”

In the field of sports, a total of nine awards were awarded to Rafal athletes who have excelled in some discipline. The prizes were awarded to María Martínez Cutillas, for her second place in the Spanish Weightlifting Masters 69 kilos; Javier Rufete Lloret, for his career as a trail runner in 2018; Francisco Griñán Vidal, bronze medal in the Spanish Ornithology Championship 2018 and Francisco Gómez Barberá, Antonio M. Gómez Rufete, J. Angel Gómez Rufete, Antonio Sola Escarabajal and J. Antonio Sola Rufete, from the ‘Entresierras’ for being Champions of Spain by communities 2018 with the pigeon “Lack of Love”. The Pre Benjamín and Benjamín teams of 2nd year 2017-2018 were also recognized for having been Provincial League Champions in their categories last year.

In their faces you could see the emotion and pride of Rafal to collect each of the recognitions of this edition. Leal has indicated that “there are many people from Rafal who have been recognized outside and we do not want them to stop being in our town, that is why we will continue to highlight the work that each of them does”.